Read about our latest adventure in beautiful Panama

Panama was chosen as a superb birding location, not just because of the species reported there, over 1000, but also it is a safe country and in February was dry and warm.

We flew from Madrid arriving in the evening at Tocumen International Airport  in Panama City and were met by our driver who took us to the Summit Rainforest and Golf Resort. As it was dark we sensed that this was going to be a great location as we would be staying 4 nights here.

We were right, located about 20mns from Panama City this resort stood in the countryside with outstand views of far away hills.

Here we met our exceptional guide, Michael Castro. His sight, hearing and ability to mimic the calls of an incredible range of birds heralded well.

We immediately went to the famous 17.5 km Pipeline Road, a track which is easy to walk for the first 7kms, and then becomes a narrower track, where the mature forest canopy precludes most understory growth. Birds were everywhere, in fact over 400 species have been seen here.

We took a lunch break when there was little bird activity before going back to the entrance to the Pipeline Road , where we scanned a small, but very rewarding marshy area, called Ammo  Pond and then drove for a few minutes to the village of Gamboa, which is a servicing depot for the Canal. Here we had great views of the ships being escorted through the Canal.

In the morning we drove into the city and started birding in the 573 acre Metropolitan Nature Park which is a dry forest. In the heart of the city this is an unspoilt large open park, pleasant to walk around and easy birding. After lunch we went back to the Canal  and the Ammo Pond areas but started by walking a short distance to the Summit Ponds near Gamboa.

Leaving the Summit Resort we drove to the East Coast Beach in Panama City to spend the morning in a totally different environment.  It was relaxing to be able to bird at eye level with uninterrupted views. Then to a local restaurant in the old harbour where we had the best fish meal of the tour.

After that we drove 2hrs west to El Valle de Anton which is in the hills of the La Mesa range. The town is in the bowl of an extinct volcano at  550mtrs, surrounded by mountains and cloud forest. Here it was cooler with a very pleasant climate.

We checked into a beautiful hotel, Casa Grimaldo, with stunning gardens from where it was possible to see many species. However we immediately went for a short walk in the cloud forest.

We spent all day in the cloud forests. Warm but very pleasant easy walking along forest trails, and more open woodland outside . We saw Ruddy Ground Dove, Rufous-Crested

This morning we  birded the Juan Hambron rice fields area near to Anton Valle, then we drove back to Panama City  Airport for an afternoon flight to David, followed by a 1.5hr drive up to Volcan  village where we stayed in another lovely hotel, Dos Rios, again with  a beautiful garden. Volcan is 2500mtrs up on the side of Volcan Baru and here the weather is chilly and cold when the wind is blowing. A huge contrast to the other regions of Panama.

Today was exciting as we had an early start to drive up to the  Quetzal Trail  which goes through the Baru Volcano National Park. This mountain rainforest is part of the Talamanca mountain range which goes up to 3500mtrs. During the late morning the rain started so we had to cut short our walk. However we went to a local hummingbird station where we sat, had lunch, and watched seemingly hundreds of hummingbirds as well as other species feeding. Unfortunately the bad weather continued the rest of the day, so birding was called off.

In the morning we went to the cloud forest in La Amistad International Park, then in the afternoon we birded Chiriqui Viejo river valley and mixed secondary growth forest.

Today was special as we went down off the volcano to Paraiso village where we found ‘Birders Paradise’. This is a hummingbird station set in a large estate which has been planted with indigenous trees and bushes  over many years by its owner Mishael, thus attracting a wide variety of native birds to his land. In fact over 300 species have been seen here. Afterwards we drove back to David to catch our flight to Panama City but before checking in we went to a part of the airfield where we found 3 new species. Once again stayed at the Summit Resort.

We birded the grounds of the Summit Resort including part of the golf course before setting off on a long drive along the Pan-American Highway to Torti. This should have been an easy 3hr drive except for the very poor state of the road which delayed us considerably. We stopped along the road to explore the Bayano Lowlands before reaching our lovely hotel, Portal Avicar. In the evening we birded along the Torti River.

We spent the morning at a wonderful natural forest park, called San Fransisco. The 1000 hectares were bought over 30 yrs ago before deforestation devastated the surrounding area and it sits astride hills and includes a beautiful lake. After walking around its varied habitats we drove along the road to Meteti. Fortunately as soon as we reached the Darien Region the road became good again.  We then checked into a very basic hotel  for 2 nights. Later we drove down the road before turning off along a track through mixed woods and open savannah in an area called El Salto in Pinogana District.

Today was the big day. After a very early start we drove west for 10mns before heading off down a track for nearly 1 hr until we reached the end of the track in a traditional Indian village, Altos Playon. Here we started our 2hrs walk through thick tropical forest along a very narrow undulating rough track guided by 2 locals  carrying litres of water. It was very hot, around 35dgs  and humid. Eventually we arrived at a specially constructed platform, from where we had excellent views of the Harpy Eagle’s nest, as this was the bird we had come to see. There was a 5 month, nearly fully grown juvenile  who kept us all riveted as it was expecting to be fed and kept scanning the horizon. We sat on the platform for 4 hours but the adults didn’t return. Our guide said they wouldn’t come during the heat of the afternoon and would probably arrive just before dusk. This  would have meant a very difficult walk back in the dark, so reluctantly  we headed back to the village. On the way back we did stop but  there were few birds to be seen.

Today we drove 50kms east of Meteti and birded the road. However our guide said he had never seen it so quiet so few species were added. Then a 6 hr drive back to the Summit Resort where we said goodbye to our superb guide.

We decided to take a 3 hr boat trip along the Panama Canal as well as check out some river inlets. Seeing the ships traversing the waterway close up was fascinating and we did manage to add Limpkin, American Coot, Snail Kite, and Mangrove Swallow.

Later we went to the old city, a beautiful colonial style district which is now being restored to its former beauty. Then off to  Tocumen International Airport for a late evening flight back to Europe.

Amazingly we had only one afternoon affected by rain, but we still saw 307 species, stayed in lovely hotels and saw some amazing scenery. Panama feels very safe and the people were very friendly. Not all the birds we saw are listed as I have left out the very common ones which are seen regularly. We could have seen more species but we insisted that all of our group had good views of every different bird. 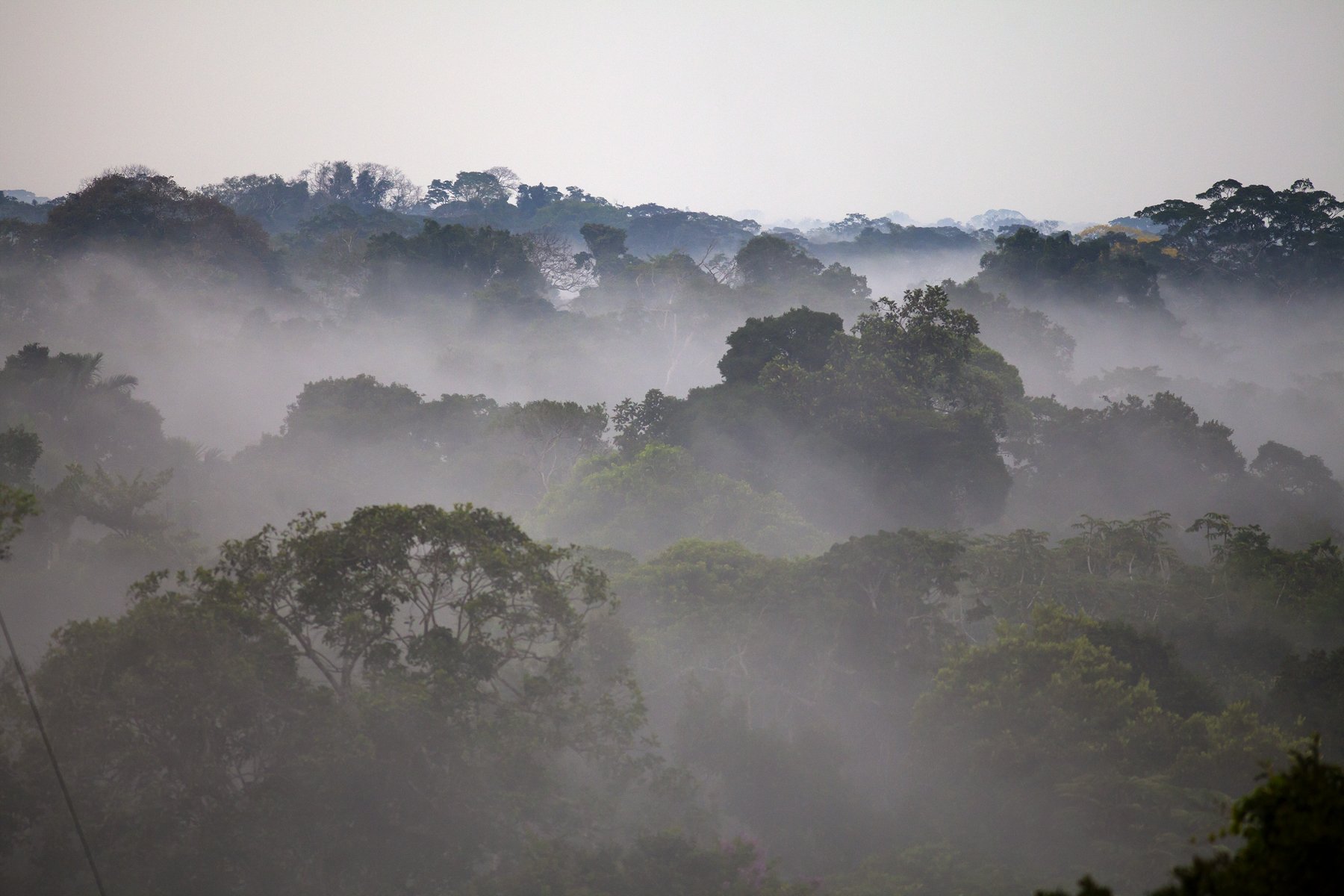