The Gambia – Fact and Travel Tips

Local laws and customs
Local laws reflect the fact that The Gambia is a Muslim country. You should respect local traditions, customs, laws and religions at all times and be aware of your actions to ensure that they do not offend other cultures or religious beliefs, especially during the holy month of Ramadan or if you intend to visit religious areas. During Ramadan, eating, drinking and smoking between sunrise and sunset is forbidden for Muslims (though children under the age of puberty are not required to fast).
The Gambian authorities will take strong action against anyone importing, exporting or found in possession of drugs or contraband. You should not accept packages on behalf of anyone without knowing the contents. New laws were introduced in 2003 to tackle the problems associated with travelling child sex offenders. In particular, there are heavy penalties for any form of sexual offence against a child.
Foreign visitors to the Gambia need to carry an ID with them at all times.
Although there are no laws specifically covering homosexuality in the Gambia, the Gambian Criminal Code states that any person who has, or attempts to have, “carnal knowledge” of any person “against the order of nature” is guilty of a felony and could face imprisonment. The Gambian courts may interpret homosexual acts as falling under this part of the Code. The Code also states that gross indecency between men, whether in public or private, is a felony and anyone committing this felony could face imprisonment. Any private citizen has the power of arrest for these offences. We have received reports that the police are actively enforcing this Code. There are no current reports of any attacks on homosexuals. There are no gay clubs in the Gambia.
Photography of military and official installations is prohibited.

Natural disasters
Floods are common during the rainy season (June October), but do not normally impact on tourists.2. Entry requirements

Visas
There are no entry requirements for British citizens visiting for up to 28 days. For visits in excess of 28 days, permission has to be obtained from the Gambian Immigration Department at their offices in Banjul. Extensions cost D250 for each additional month.

Travelling with children
Single parents or other adults travelling alone with children should be aware that some countries require documentary evidence of parental responsibility before allowing lone parents to enter the country.

Yellow Fever Certificate
A yellow fever vaccination certificate is required from travellers coming from areas with risk of yellow fever transmission. This is particularly relevant for those travelling to the Gambia from neighbouring African countries.

Health
Medical facilities in The Gambia are very limited and the cost of medical evacuation can be very high. Private clinics will only treat fee-paying patients.
If you intend to bring prescription medication you should also bring a copy of your prescription and keep items in the original packaging.Water borne diseases and malaria are common in the Gambia throughout the year. The risk of malaria is greater during the months of June to November. In November 2005, two British nationals died from malaria after travelling to The Gambia.
In the 2008 Report on the Global AIDS Epidemic the UNAIDS/WHO Working Group estimated that around 7,500 adults aged 15 or over in The Gambia were living with HIV; the prevalence rate was estimated at around 0.9% of the adult population. This compares to the prevalence rate in adults in the UK of around 0.2%. You should exercise normal precautions to avoid exposure to HIV/AIDS.
You should seek medical advice before travelling to the Gambia and ensure that all appropriate vaccinations are up to date. For further information on endemic diseases, like malaria, health outbreaks and vaccination requirements for The Gambia you should check the websites of the National Travel Health Network and Centre NaTHNaC and NHS Scotland’s Fit For Travel or call NHS Direct on 0845 46 47.

3. Local Travel
Travel in The Gambia is reasonably safe as long as sensible precautions are taken to safeguard your baggage and personal possessions.

Road Travel
You can drive on a UK driving licence for up to three months.Driving standards are unpredictable and some local taxis are not roadworthy. Driving after dark carries added hazards because of poor road and vehicle lighting. For this reason, you should exercise particular caution when walking along roads at night. In the event of an accident, emergency medical facilities are very limited.During the rainy season (June to October) potholes on roads are common and you should take care when driving. Poor roads up-country make travel outside of the Greater Banjul area difficult year round. Security checkpoints are common on all major routes in The Gambia. They are not always well sign-posted and care should be taken when approaching them, especially at night.

Crime
should not take valuables or large sums of money to the beach or display them in public. The more popular beaches are usually manned by tourist police or hotel security. Visiting isolated beaches is riskier and you should take particular care in those instances.Visitors, both male and female, should be particularly cautious of young men locally known as “bumsters” who approach tourists, particularly on beaches, offering unsolicited help. Bumsters often use romance in the hope of gaining money or other assistance. We advise you be polite but firm in declining unwanted help or attempts at conversation. Always be careful, because attacks on tourists are increasing. Theft from vehicles is also increasing. Valuables should not be left in unattended vehicles. You should take precautions in unlit areas or in places away from the Tourist Development Area.

Insurance
We recommend that you take out comprehensive medical and travel insurance before travelling. This should include cover for medical treatment and evacuation, accidents, cancelled flights and stolen cash, credit cards, passport and luggage. You should check any exclusions, and that your policy covers you for all the activities you want to undertake.

Money
You are advised to bring travellers’ cheques or cash to The Gambia because only a few places accept credit cards. Bureaux de Change and local banks do not. There is an ATM in the tourist area of Senegambia and several other locations which accept VISA but not MASTERCARD.

Weather
Located midway between the Tropic of Cancer and the Equator, The Gambia enjoys virtually uninterrupted sunshine and high daytime temperatures with almost no rainfall from November to June.
On the coast, The Gambia experiences only small fluctuations in temperature from winter to summer however from July to October the humidity level is high as the tropical sun will be punctuated by short but spectacular showers.

Although the months of heaviest rainfall are August and September, we have found that most rain occurs at night and should not detract from your enjoyment of the holiday. Nevertheless, a lightweight rain Mac or umbrella may prove useful in these months. Between January and April evenings and early mornings can be cooler than people expect. For those planning to travel inland away from the coast and the benefit of the sea breezes, it is important to note that temperatures during the summer can reach 42°C.The Gambia enjoys virtually uninterrupted sunshine and high daytime temperatures with almost no rainfall from November to June. From July to October the humidity level is high as the tropical sun will be punctuated by short but spectacular rain storms. 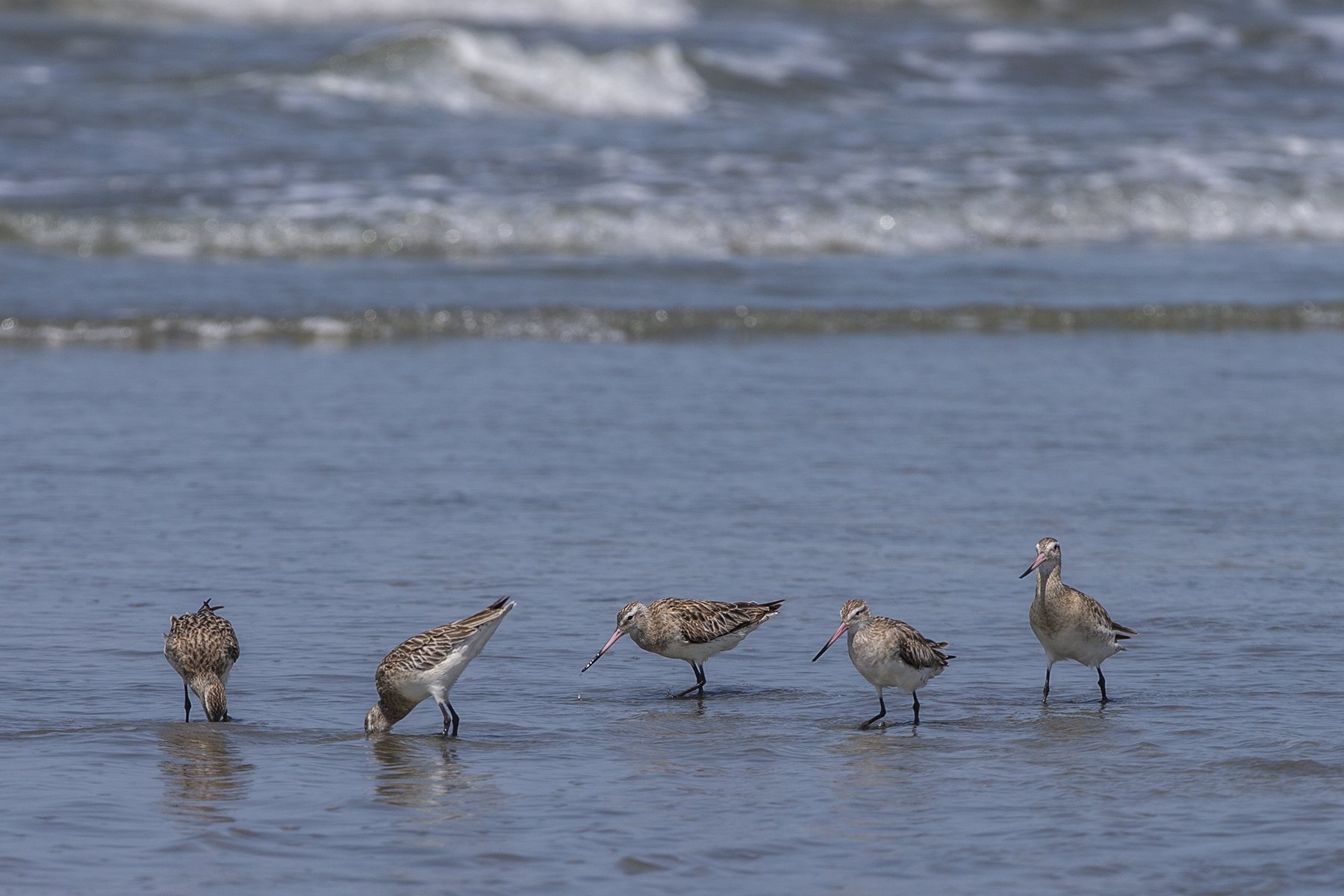