Travellers from most European countries, U.S. and Australia travelling to Peru for a holiday of up to six months do not need a visa, but to be sure. please check with the Peruvian Ambassy
Your passport should be valid for at least six months from the day you plan to return to your home country.

Don’t drink the tap water – boil the water or drink bottled instead. You should also avoid ice.

Exchange money in banks, your hotel or in currency exchange bureaus rather than through street spruikers to avoid being robbed or given counterfeit money.

Hepatitis A and typhoid vaccinations are advised for all travellers as these diseases are spread through contaminated food and water, regardless of where you are staying.
You’ll need a yellow fever vaccination if you’re travelling to the following areas at elevations below 2300m: the regions of Amazonas, Loreto, Madre de Dios, San Martin, Ucayali, Puno, Cusco, Junín, Pasco, and Huánuco, and certain areas of the far north of Apurimac, far northern Huancavelica, far north-eastern Ancash, eastern La Libertad, northern and eastern Cajamarca, northern and north-eastern Ayacucho, and eastern Piura.

Zika virus
Lower altitude areas of Peru are currently experiencing an outbreak of the Zika virus. Women who are pregnant or plan to get pregnant face the greatest risk from Zika, as it can cause children to be born with microcephaly – a seriously underdeveloped head and brain.
Zika is mainly transmitted through mosquito bites (although there have been some cases of the disease being sexually transmitted) so it is rare in areas of Peru above 2000m altitude, where you’re unlikely to find mozzies.
To protect yourself from Zika, try to avoid mosquito bites by covering up in light coloured clothing and wearing repellent containing DEET or Picaridin.

Altitude sickness in Peru
Even if you’re very fit, if you climb to altitudes higher than 2500m, which includes areas such as Cusco, Machu Picchu, Puno and the Colca Canyon and Lake Titicaca, you risk getting altitude sickness, which is life-threatening.
While it can affect anyone, you’re more likely to get altitude sickness if you’ve had it before, exercise or drink alcohol before acclimatising to high altitudes or suffer from health problems that may affect your breathing.

Foreigners in Peru are subject to the local laws, and ignorance is no excuse. Here are some of the rules you should know.
Visitors (and locals) must carry photo ID at all times.
• Peru has rules about how you can behave at sacred and historical sites, and you could be arrested or detained if you do something indecent.
• You’re not allowed to take photos of military establishments, equipment and personnel, public water and electricity plants, police stations, harbours, mines and bridges in Peru.
• If you’re caught with illegal drugs, you could get a very long jail sentence.
• You can’t take antiques or artefacts dating from pre-colonial civilisations out of Peru. You can buy reproductions from dealers, but make sure you get documentation to show they’re not authentic.
• Handicrafts and goods that are culturally or historically significant can also be tricky to bring home with you. If you want these as a souvenir, you’ll need permission from the National Institute for Culture of Peru (Telephone: +51 1 226 4162).

5. How to dress for the Peruvian climate

Peru has three main climate zones: a desert coastal strip where winters are mild, cloudy and foggy and summers are warm; the Andean zone, which tends to be cold regardless of the season, and the eastern part of the country, which is home to the Amazonian rainforest and hot and humid throughout the year. Here’s what you should bring to wear on your trip.
• If you’re sticking to the coastal strips in the summer months between December and March, pack light clothing. During the rest of the year, bring a light jacket or jumper and pants.
• Cusco’s rainy season falls between December to March or April, and while days may be warm, you will need a raincoat or waterproof jacket and good shoes. It can get cold in the winter months, so pack warm clothes.
• The Amazon is hot all year round and tends to be rainy, so bring plenty of changes of clothes. 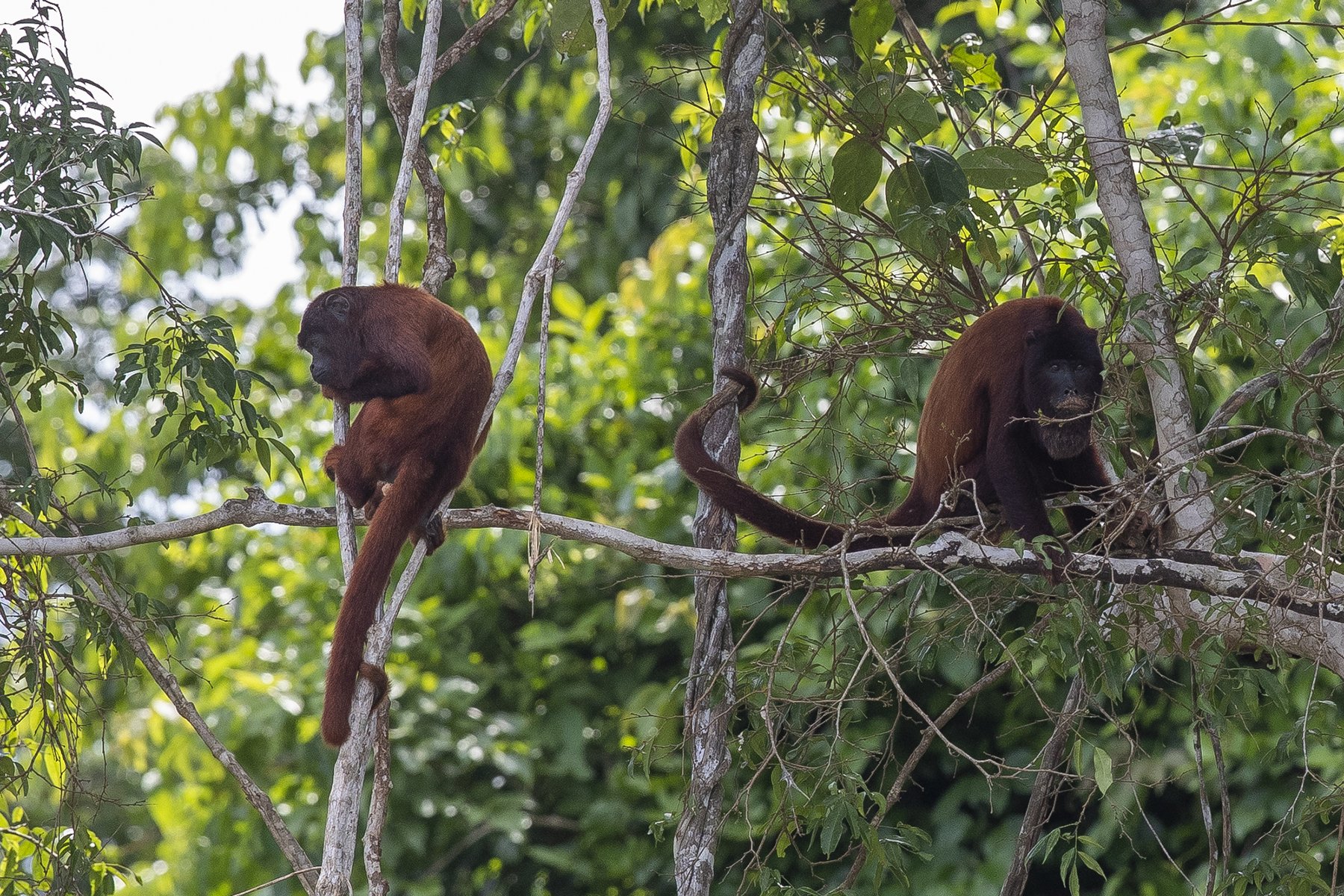