Next year we will go back to the Sichuan Province in China. We have changed our itinerary slightly based on our experiences and we are very happy that Paul French will guide this tour. See paul French’s bio at the bottom of the page in the module “Meet your tour guide”

Sichuan lies at the eastern edge of the Tibetan High Plateau and south of the Qinlin Mountain Range. There are about 650 species of birds recorded in Sichuan. Most are resident, some are summer visitors and some are migrants. Sichuan features 37 endemic bird species which comprises of almost two thirds of the endemic birds of the whole of China. Game birds and Laughing thrushes rank top of Sichuan’s “speciality” birds.

Not only does Sichuan offer the best opportunities for seeing China’s prime specialities, but due to the great diversity of its habitats, ranging from the subtropical lowlands of the Red Basin and rich evergreen foothill forests to cool temperate zone forests, alpine meadows and dramatic snow-capped mountain peaks, the province has a remarkable wealth of birds in general. Some of the important birding sites we will visit are:The Transitional Zone: This is the borderland between the Sichuan Basin and the Tibetan High Plateau. Many nature reserves have been established here during the past 25 years. Here we will visit the Wolong area and Wawushan National Park.

The Giant Panda Research Station in Wolong is still closed after the 2008 Earthquake.
High Mountain Ranges: We will visit, amongst others,  Mengbi mountain range which offer numerous bird species, especially in the vicinity of the Monasteries or Sacred mountains where the animal world is still totally unspoilt. Poachers do not dare to hunt and kill within these territories because of the religious consequences!
Grasslands of the Tibetan High Plateau: In general, many birds living within the grasslands depend on water and thus prefer areas with abundant water resources such as wetlands, marshlands or meandering streams. The most highly recommended site is the huge wetland in Ruoergai and Hong Yuan.

Reserving your place is both easy and inexpensive

Cultural and Birding extension to Tibet
Tibet, whose Chinese name Xizang means “Western Treasure House”, has long exercised a unique hold on the imagination of many Westerners. Often referred as the “Roof of the World” most of the province is made up of an immense upland plateau whose altitude ranges from 4000 to 5000 metres. Although its China’s second largest province it’s population is a relatively miniscule 2.7 million. Tibet is without doubt one of the most remarkable places in the whole of Asia and offers fabulous monasteries, breathtaking high-altitude treks, stunning views of the world’s highest mountains and some of the friendliest people anywhere on the planet. Its also an excellent place for bird watching.
Almost 500 species of birds have been reported in Tibet and about 18 nature reserves have been established.
This extension combines the visit to some of the cultural highlights of Tibet with some days of birding. Traveling around will provide you with an impression of the spectacular scenery.

Cultural extension to Xi’an and Beijing
This extension is designed for those who want to see some more of the cultural highlights when in China. We have combined Xi’an and Beijing, two interesting places which are really worth a visit. Booking this extension you will fly (on the 26th of June – end of the main tour) from Jiuzhaigou directly to Xi’an. We have calculated costs based on the assumption that you will fly back home from Beijing. 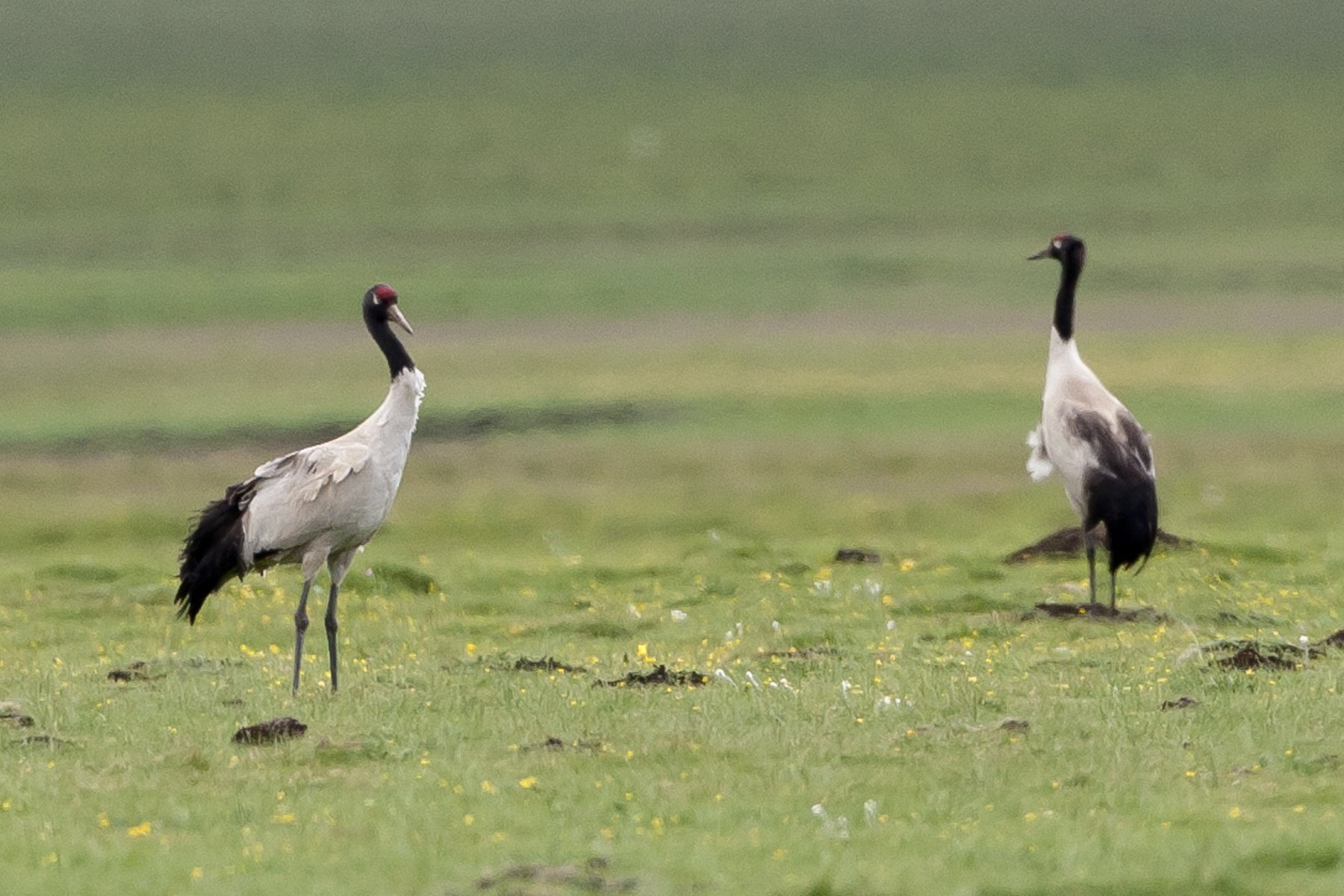